Origin: Carmelites came into existence towards the end of the 12th century from a pious, yet not well-known group of lay people, pilgrims and crusaders who, tired of war or desirous of waiting for the final coming of the Lord which, according the apocalyptic mentality of the time, was to occur in Jerusalem. They withdrew to the mountain of Carmel, where they embraced the hermit life style in vogue at the time, in opposition to and reform of the monastic movement. These first Carmelites devoted themselves to prayer and meditation on the Word of God.

Before being structuring into a group, which would take place with the Rule St. Albert, these initial Carmelites were free, independent hermits, who looked for perfection through solitude, in which they attempted to fight against the devil – the combat with the devil, proper to desert spirituality – and against the enemies of a truly Christian person: the passions.

Later on, in a second stage, between 1206-1214 they asked Albert Avrogardo, Patriarch of Jerusalem who was living in St Jean d’Acre, to give them a Rule, a formula for life, by which to govern themselves. This Rule defines the Carmelite ideal as living “a life of allegiance to Jesus Christ, pure in heart and steadfast in conscience”.

From 1220, the lack of security in the Holy Land caused the Carmelites to begin their migration to Europe, establishing themselves in Cyprus, Sicily, France and England. In 1291, with the fall of St Jean d’Acre, the Carmelites were no longer present on Mount Carmel.

The mitigation of the Rule, adapting it to the new demands of religious life by Pope Innocent IV in 1247, was the point of departure in adapting the Carmelite Order from its hermit origins to a mendicant lifestyle, allowing Carmelites to found their monasteries in cities and devote themselves to preaching and confessing like the other mendicants. However, it was not until the 2nd Council of Lyons that they were officially considered as mendicants, together with the Dominicans, Franciscans and the Hermits of Saint Augustine.

Established in Europe, and looking for signs of identity by which people could recognize them, they developed devotion to the prophet Elijah, presenting him in his double aspect, as a prototype of the hermit dedicated entirely to contemplation and, on the other hand, as a model of mixed life bringing together action and contemplation.

At the same time, they developed devotion to Mary, which identified them as the Order of the Virgin from the time they were established in Europe, when the title by which the Order is official known became widespread: The Brothers of the Blessed Virgin Mary of Mount Carmel.

From late medieval times, the Carmelites who wished to live in allegiance to Jesus Christ were characterized by: contemplation, the foundation of Carmelite life and apostolate; prayer and together with it meditation, recollection and silence; asceticism, which implies sobriety of life; poverty, which implies dependence on others and a humble life; the apostolate, both in their churches and outside them.

The Discalced Carmel acknowledges Saint Teresa as its mother and foundress. It is the only Order which has a woman as its foundress and, distinct from the other Orders which have male and female branches, the nuns were established before the friars.

We are not going into the old discussion about the charism of the reformer and the charism of the founder. Mother Teresa’s desire was “to wish to preserve the continuity of Carmel”. What is new is not the past in itself, but progress, looking to the future, which leads us to think that Saint Teresa “wanted to give birth to a new style of religious life”, and she does so always in fidelity to the Church.

What we have just said is an affirmation that was to pass into the Constitutions where we define ourselves as “a renewed form of an ancient Order which entails both fidelity to the spirit and traditions of Carmel and a continual striving after renewal.” Tradition and desire for renewal are two attitudes bequeathed to the Discalced Carmel by its mother and foundress, Saint Teresa. 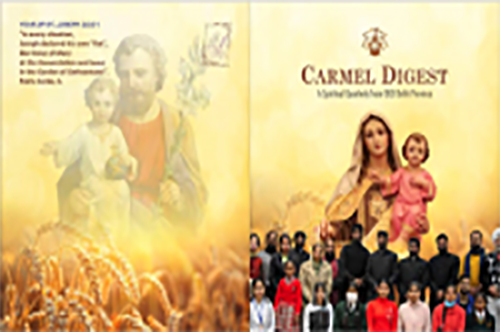 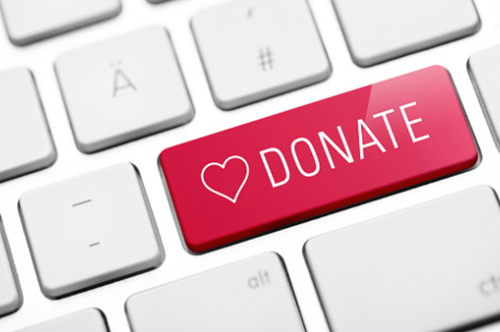 Forgetting all things creaturely, remembering the Creator, attending to the interior, and loving the One loving thee. - St. John of the cross, O.C.D.